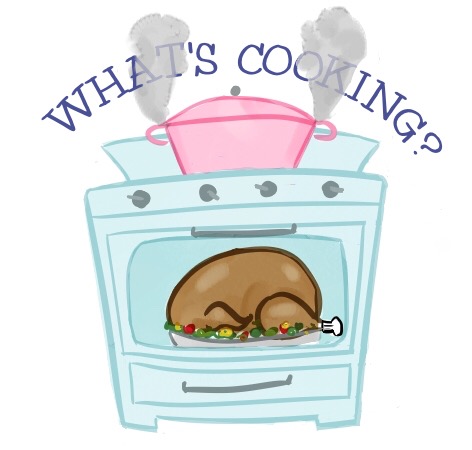 Reworks are a lot of fun. Taking something you’re bored of and transforming it to something new, with just a few ingredients.

I love vegetable fritters, my favorite is kolokithokefthedes (Greek zucchini fritters). Regardless of the culture or flavors, they all seem to have the same thing in common – you need the base, seasoning, and something to bind it to keep it all together. The binders are usually pantry and fridge staples –  eggs and flour. Different lifestyles (vegan, gluten-free) may have different binders, but the theory is all the same – you don’t want these falling apart in your skillet or oven.

In honor of Saint Patrick’s Day, I thought some sort of “Irish” breakfast would be fun. I use Irish loosely, as these cakes have potatoes, bacon, and cheese and typically anything served with eggs can be interpreted as breakfast. 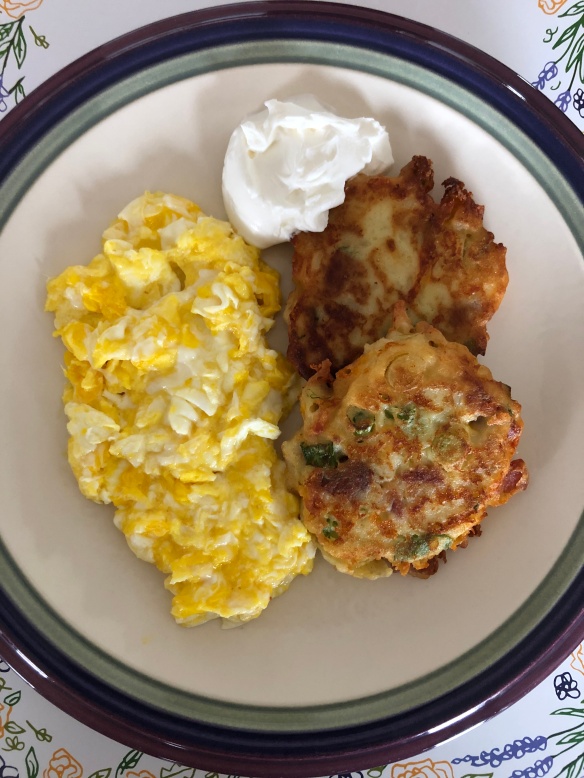 My current series of posts will be all about taking advantage of what you already have on hand – this will save money, allow you to be less wasteful, and explore your creative side in times when it’s encouraged not to leave the house.

Over the weekend I made some mashed potatoes. I probably had 2 cups worth leftover but wasn’t in the mood to eat them in their current state. In my fridge I had all the fixings for “loaded” potatoes, so these came together quite simply.

Substitutions – remember this recipe is about technique, it’s not an exact science